How To Stay Safe During Lightning Storms

According to the National Weather Service, lightning deaths were most common in the South during 2016. The majority of deaths occurred in open fields or in yards. In 2015, there were 27 deaths. This was an increase from 26 the previous year and 23 in 2013.

When there is a thunderstorm in the area, it is important to stay current with weather reports because a storm does not have to be considered severe for a person to be struck by lightning. Remember that the sound of thunder indicates nearby lightning and there is no safe area outdoors. Standing under trees in a yard or under an open carport will not make a person safer. Gazebos and other similar structures should also be avoided.

What To Do When There Is Thunder

At the first rumble, move to a safe enclosed area and close the windows and doors. Whenever possible, stay in a building that has plumbing and electricity. If a thunderstorm develops while traveling, stay in the vehicle and keep the windows up. Metal-topped vehicles are safer than soft-top vehicles. After finding shelter, stay there for 30 minutes after the last rumble of thunder. In several instances, people had been struck by lightning because they wrongly assumed that the storm had passed.

Lightning can also cause damage to appliances and electronics. When a storm is in progress, avoid using a corded phone. Do not use computers if they are plugged into a hard-wired connection source or electrical outlet. Avoid using any other appliance or electronic device that is plugged into a power outlet. Do not take a shower, wash dishes in a sink or use faucets to wash hands. Keep bottled water available to drink during thunderstorms. Stay away from windows or doors during the storm, and never step out onto the porch to watch the lightning. This is true even if the porch is screened or has glass windows. If there are concrete floors or walls, stay away from them.

It may not always be possible to find shelter immediately when thunder rumbles. If there is no form of shelter nearby, take the following steps to reduce risks:

While driving, look for power lines that have fallen down. Do not drive near them or over them whether there is water present or not. To learn more about lightning safety, discuss concerns with an agent. 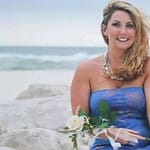 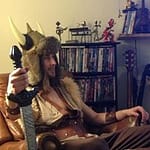 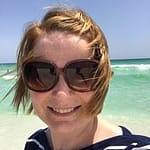 We always know we can trust them to tell the truth and do what's right.Samantha P., Michigan 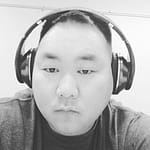 Have only had professional and excellent experiences...Chad H., Michigan 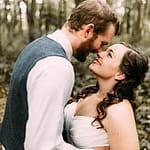